Vietnam is one of the fastest growing e-commerce markets in Southeast Asia, but many of the major platforms are still concentrated in big cities, which means it is extremely inconvenient for people in small cities or rural areas to shop online. 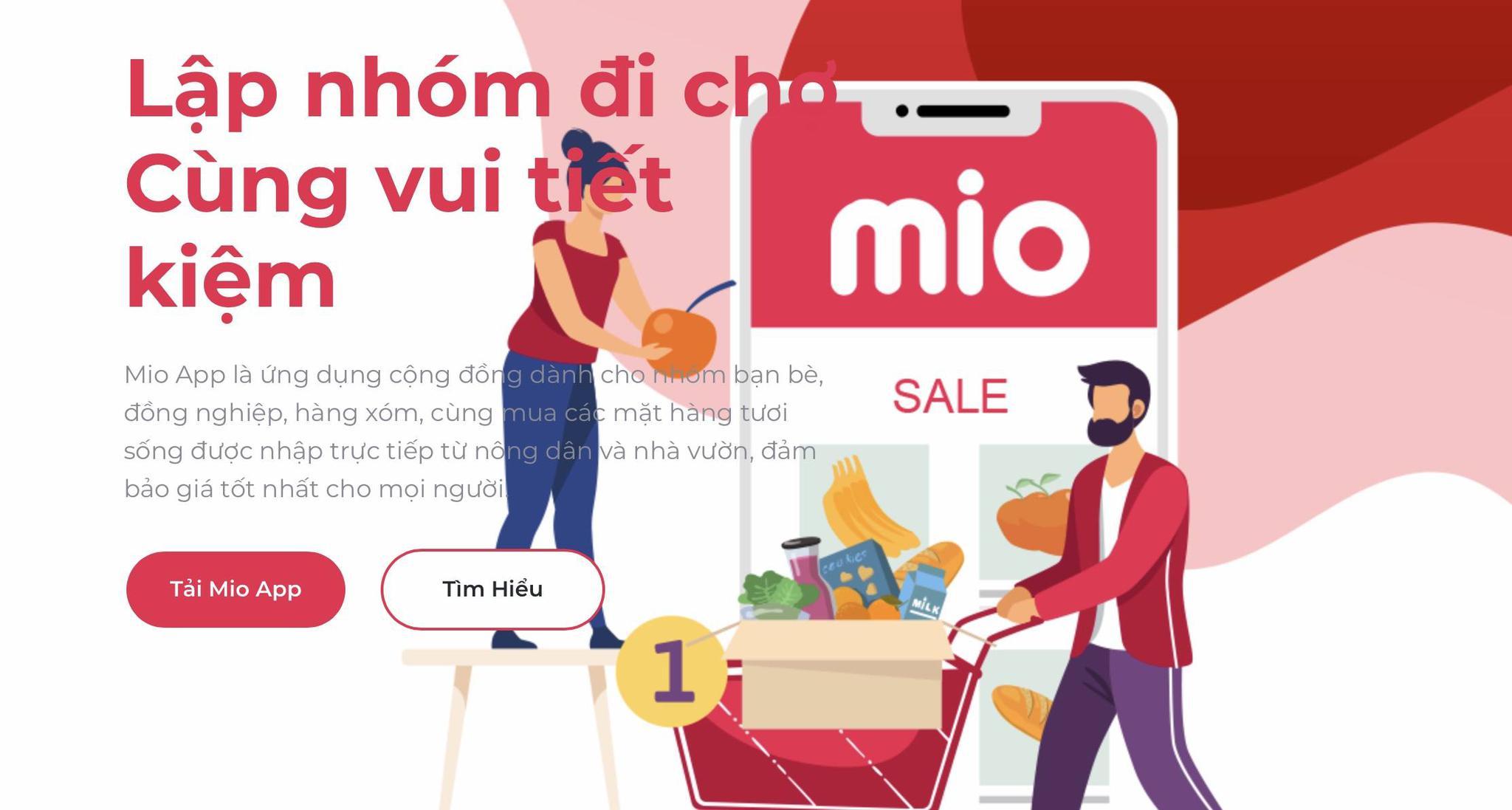 Mio, a social commerce company, has recognised this and built a dealer network and logistics infrastructure to offer next-day delivery to second - and third-tier cities.

The startup is currently focusing on fresh food and has plans to expand into more categories. The company recently announced that it has raised $1 million in seed funding. The round was led by Venturra Discovery and Golden Gate Ventures.

Rajaram, Aatrey and Barnwal will be advisers to Mio co-founder and CEO Trung Huynh, who previously worked as an investment associate at IDG Ventures Vietnam. Other founders include An Pham(who is also a co-founder of Temasek backed logistics start-up SCommerce), Tu Le and Long Pham.

Founded in June 2020, MIO now has hundreds of agents and dealers. Most of them are women aged 25 to 35 who live in small cities or rural areas. Most of them join MIO because they want to increase their family income, as their household income is usually less than $350.

The social business model works for them because they are used to placing orders in groups. Mio says its resellers earn an average of about $200 to $300 and receive a 10% commission on each order, plus an additional commission based on the resellers' monthly performance they submit to the platform.

Mio is one of a number of social commerce start-ups in Asia that tap into purchasing power in regions where major e-commerce players have yet to dominate.

Mio is building an internal logistics and distribution system, including a new distribution center in Thu Duc, which will distribute goods to five cities, including Ho Chi Minh City and Tongnai Province. Mio can handle up to tens of thousands of orders a day at the center. Mio also offers next-day delivery on orders placed before 8 p.m.

To reduce logistics costs and ensure fast deliveries, Mio has limited the number of products in stock. The company is now focusing on groceries such as fresh produce and poultry, and plans to add fast-moving consumer goods and home appliances.

PFC is one of the leading order fulfillment service provider in China and can help you dropship to Vietnam with DDP service and fast stable way. Please contact us for further consultation.