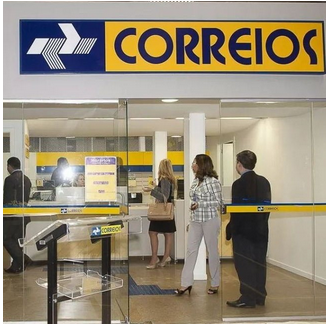 Brazil's economy ministry has drawn up a plan to privatize the state post and telegraph company, O Globo reported in 2021. The ministry's deputy minister in charge of denationalization, Jose Diogo, said that unlike the previously announced sale of Embrasil and Petrobras' BR unit to the capital markets, Brazil's state post and telegraph company will be privatized through a traditional auction. Details will be announced within the year, with the auction expected to take place in March 2022. To this end, House Speaker Lira decided to hold a vote on the plan before the recent parliamentary recess.